Jimmy Chin is an Asian American professional mountain athlete, National Geographic photographer, Academy Award-winning film director, and New York Times Best Selling author.  In his multiple careers as an athlete, storyteller and artist, he is equally respected for his groundbreaking climbing, mountaineering and skiing achievements as he is for his photography and filmmaking.  Jimmy’s exploits in the mountains have allowed him to partner with some of the greatest adventure athletes and explorers of his generation.

As a mountain athlete, Jimmy has been a professional climber and skier on The North Face Athlete team for over 20 years.  His travels have taken him to all seven continents and he has led and participated in cutting edge expeditions around the world, building a resume of historic climbing and ski mountaineering achievements.  In 2006 he achieved the first successful American ski descent from the summit of Mount Everest with Kit and Rob DesLauriers.   Five years later, Jimmy, Conrad Anker, and Renan Ozturk captured the coveted first ascent of the notorious Shark’s Fin, a granite wall on India’s Meru Central.

As an artist, Jimmy’s work documenting expeditions and climbs from the Sahara to the Himalaya has been featured in numerous publications, including National Geographic Magazine, The New York Times Magazine, Vanity Fair, Outside Magazine and others.  In 2019, Jimmy was awarded the National Geographic Photographer’s Photographer Award by his peers. His first book of photography documenting his career in the mountains, There and Back, became a New York Times Best Seller in 2021.

Jimmy co-directs with his wife Elizabeth Chai Vasarhelyi.  Together they directed the documentary Meru, which won numerous awards including the Audience Award at Sundance and was shortlisted for an Academy Award, and Free Solo, which won an Academy Award for Best Documentary Feature, a BAFTA and seven Primetime Emmy’s.  Free Solo had the highest grossing opening weekend in history for a documentary. The film eventually grossed $29 million dollars in the box office. Jimmy and Chai’s latest documentary, The Rescue, chronicles the daring rescue of 12 boys and their coach from a cave in Thailand. The Rescue has won numerous awards including the People’s Choice Award at Toronto International Film Festival and was also shortlisted for an Academy Award.  Chin and Vasarhelyi are currently working on their first scripted feature, Nyad, starring Annette Bening and Jodie Foster about Diana Nyad’s historic swim from Cuba to Florida.

Jimmy has creative directed and directed commercial work for brands including Ford, Apple, Bose, Chase, Panerai, Yeti, The North Face and others. 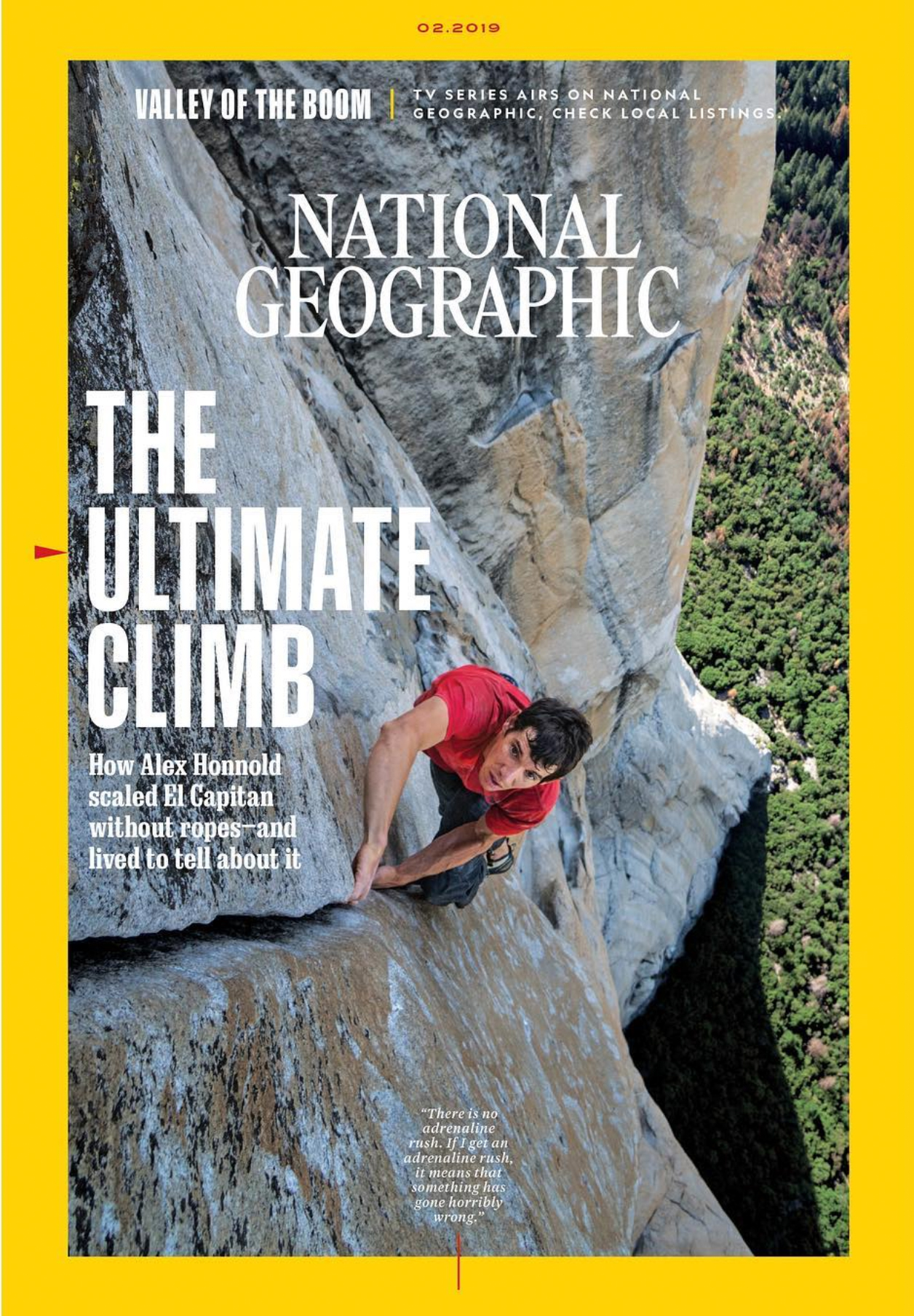 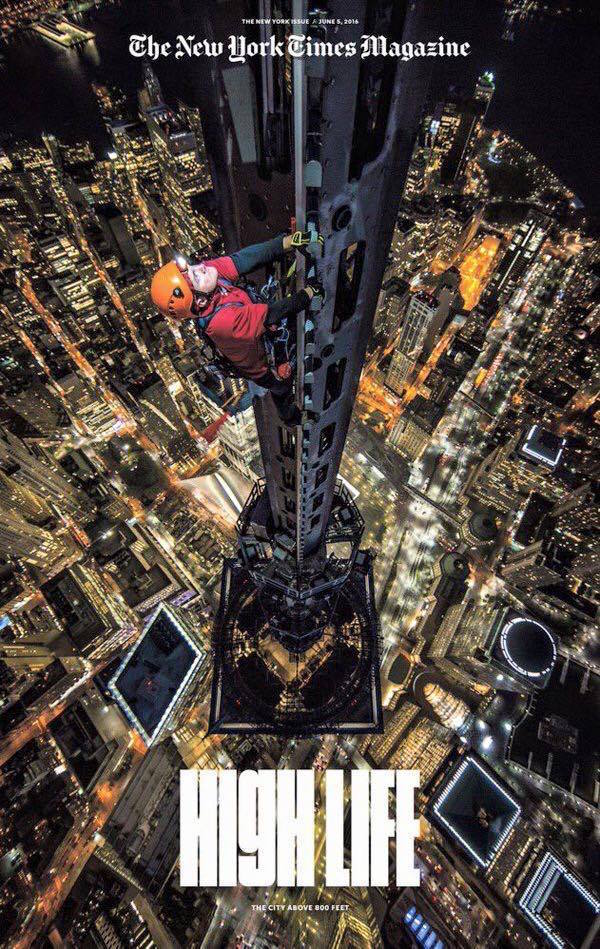 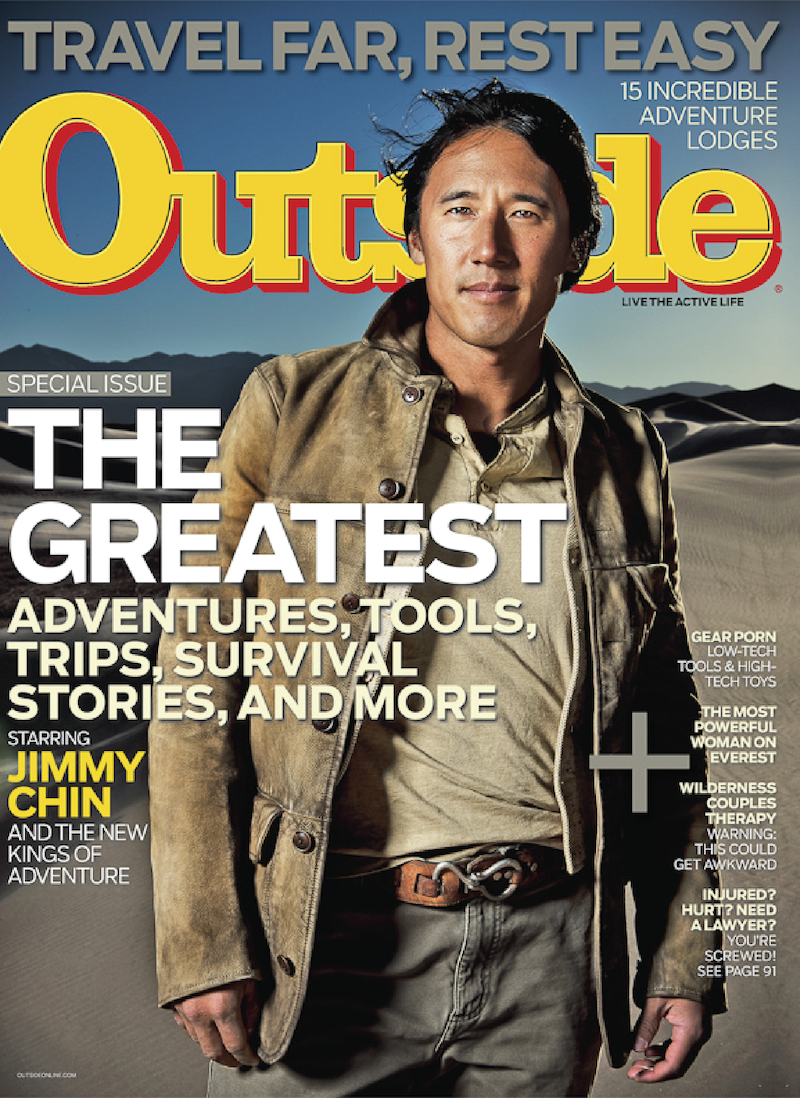 It's about sharing stories that inspire people and open their eyes to a different world. 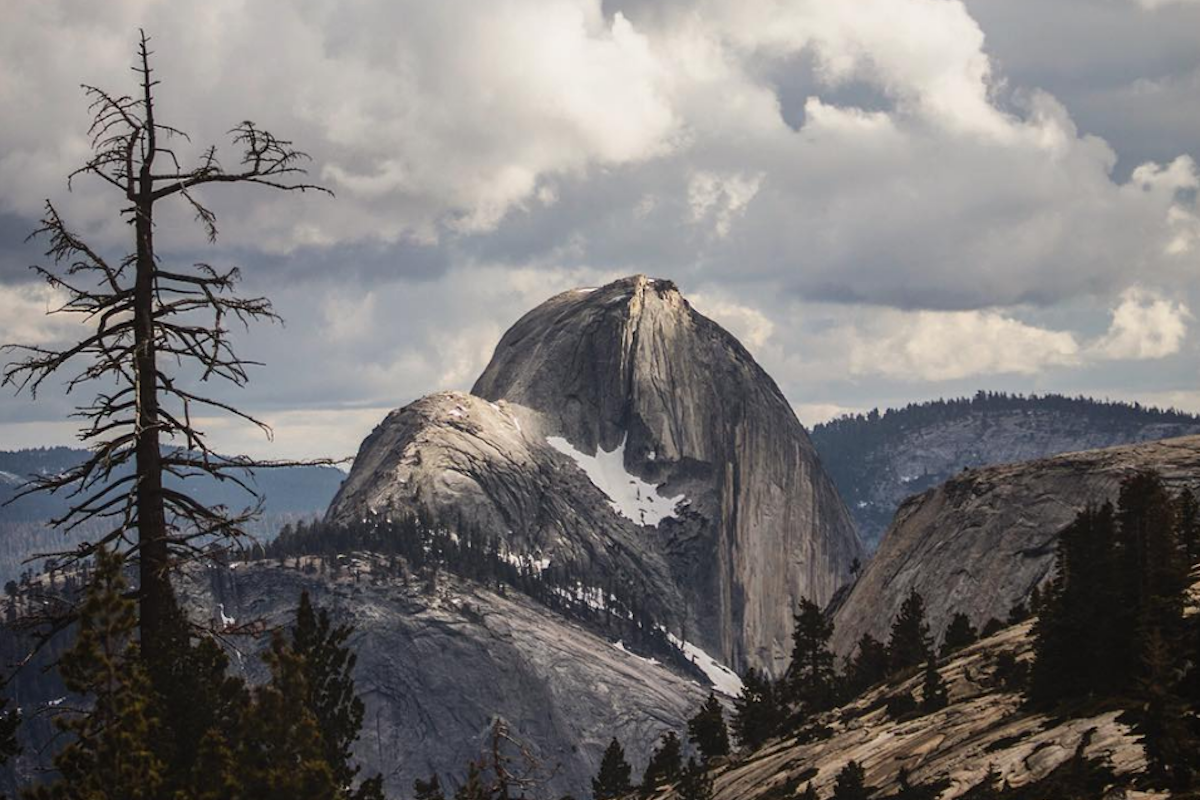